What Are Nets and Where They Are Used? 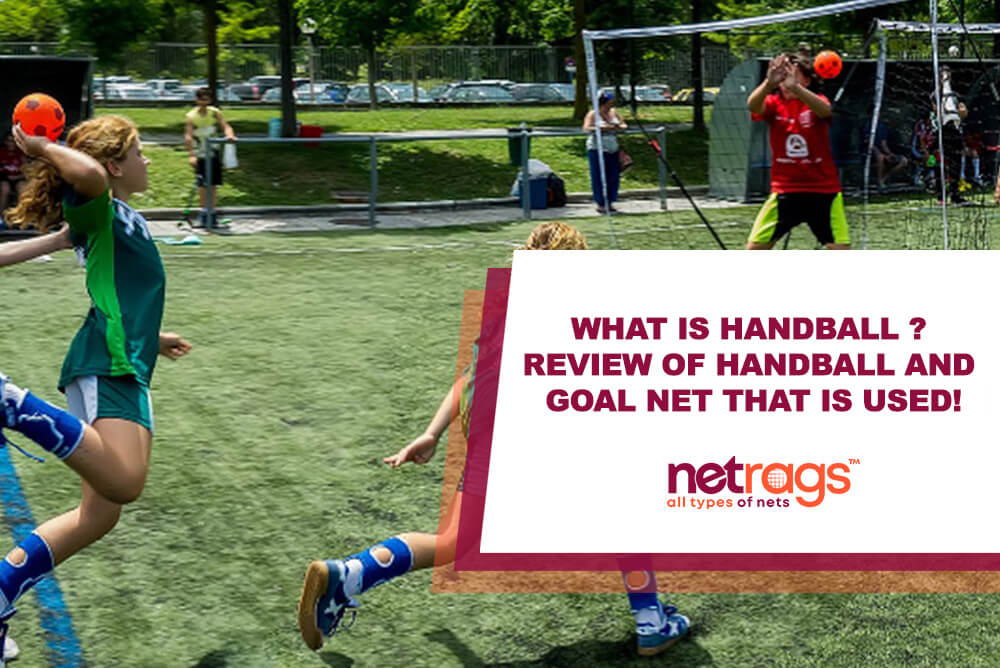 Handball is a sport that is played by two teams of seven people. In handball there are five regular substitute players. Handball is a fast and adrenaline-filled sport which depends on physical strength where strikes reach almost 100 km / h.

In handball, the game total is sixty minutes. Handball consists of two halves; each period are thirty minutes. It appeals to a very wide audience, regardless of age and gender. Handball players are highly skilled in strength, endurance, speed and flexibility. At the same time, handball has a great contribution to players in gaining the characteristics such as courage, determination and to act as a team and individually, to think fast and to make decisions. 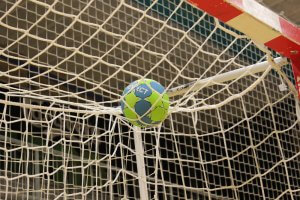 How to Play Handball?

Handball is a team sport played with a total of twelve people. The goal in the handball is to score at the opposing goal. Handball is played with a ball and hand. The ball should not touch to the foot and knee areas of the players during the match. There may be a certain level of physical contact between players. However, in fouls, the handball player has penalty to stay out of play for two minutes. In a handball game, the player can hold the ball in his/her hand for a maximum of three seconds and can take a maximum of three steps with the ball. The referees may intervene when necessary.

Starting with a throw, the game consists of two thirty minutes. During these periods, teams have the right to substitute as many players as they want. If there is a draw at the end of the match, one point is awarded to both teams and when a team wins the match it is awarded two points.

There are some basic actions used in handball. These actions;

How Are Handball Playgrounds?

Handball playgrounds are a rectangular in dimensions of 40 m x 20 m. There are two goal posts within the court. The long sides are called the sidelines, the shorter sides are the goal line, and the part on both sides of goal post is called the goal box and penalty arch lines.

The goal posts are placed in the center of goal line. The goal posts must be firmly attached to the ground or the wall behind them, and they must be three meters wide and two meters high. The goalposts are connected to each other by the crossbar. The rear edges of the goal posts must be on a line with the rear edge of the goal line. The side posts and the crossbar must be in a square section with an edge of eight cm. The posts should be painted in strips of two different colors opposite to each other, the floor and the rear wall.

The goal posts must be equipped with a net to ensure that the ball entering the goal remains in the goal. The nets should be made of nylon thread nets. Nylon thread nets are resistant to all climatic conditions such as rain, snow, sun and durable products. You may contact us if you are in need of handball nets. 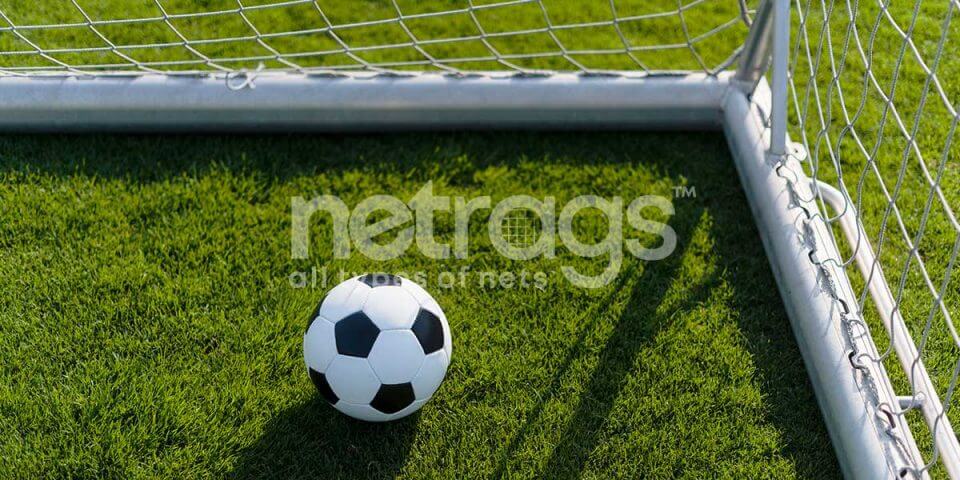 How is Made Football Nets? 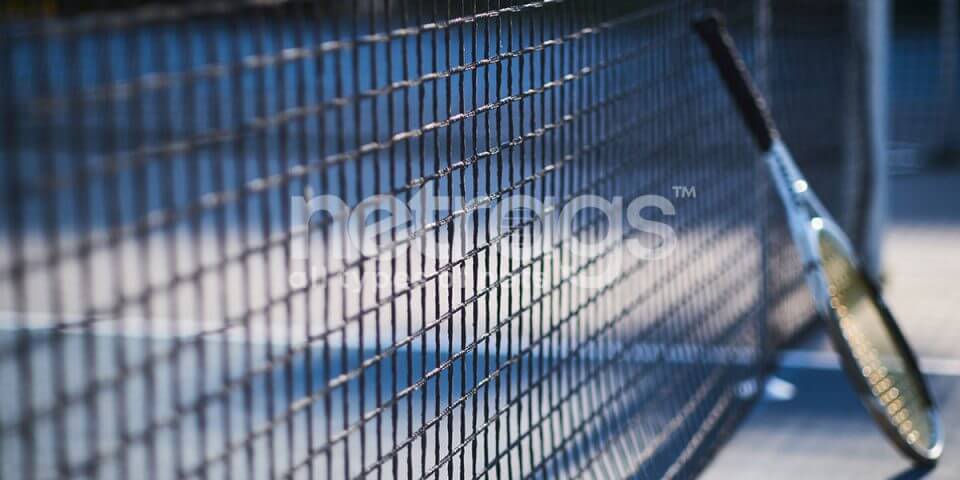 In Which Sports Fields Are Sports Nets Used? 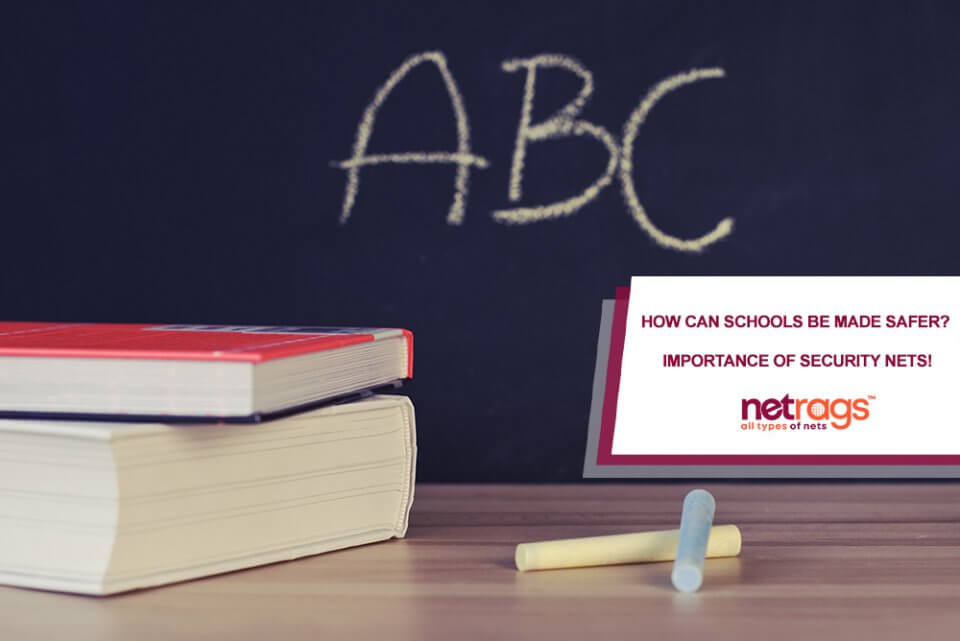 How Can Schools Be Made Safer? Importance of Security Nets! 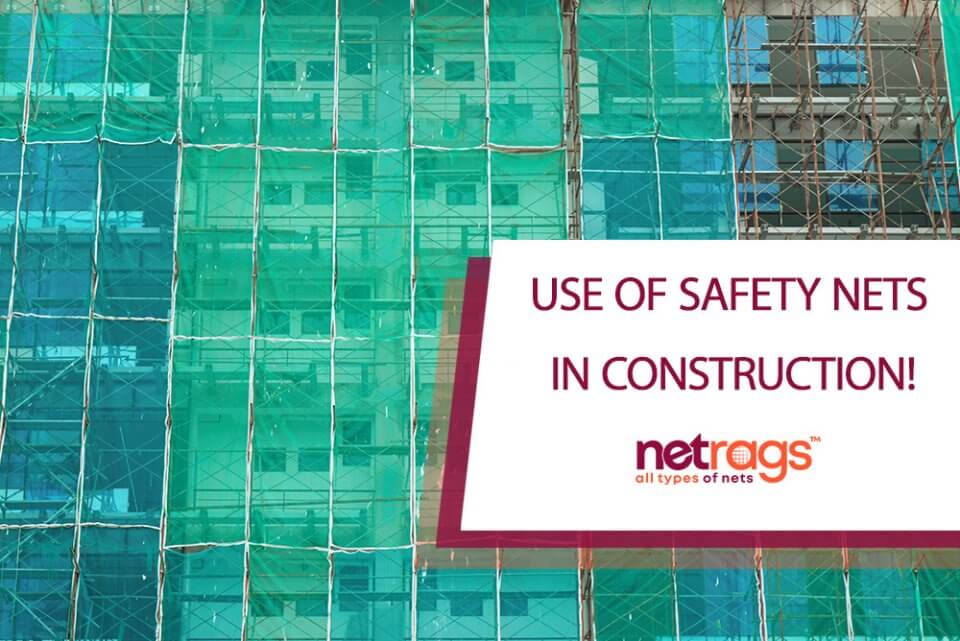 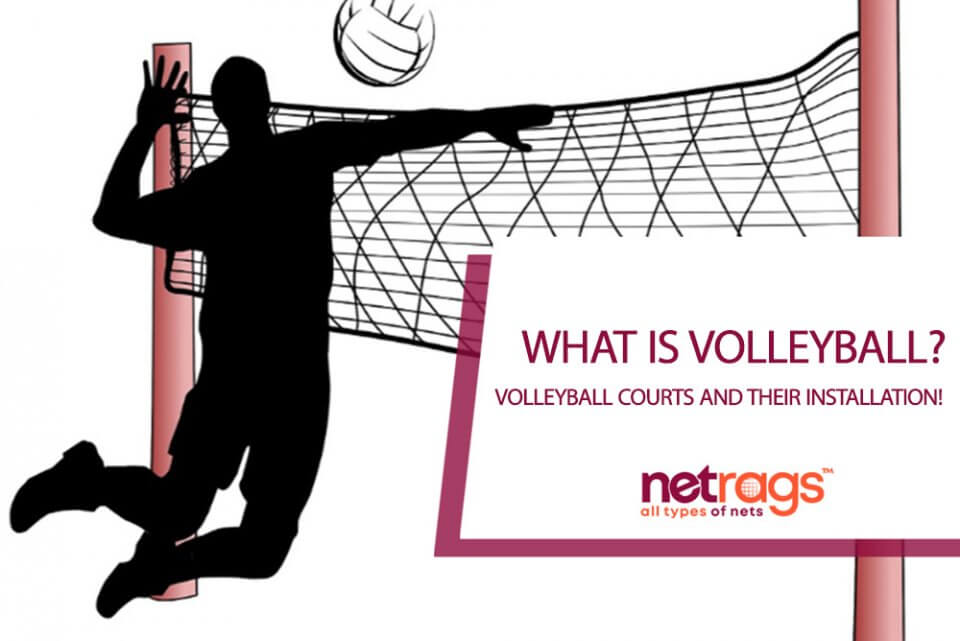 What is Volleyball? Volleyball Courts and  Their Installation!